“Aron has that special blend of intellect, emotion, and overt physicality that makes even the thorniest scores simply leap from the page into the listeners laps” -KPFK 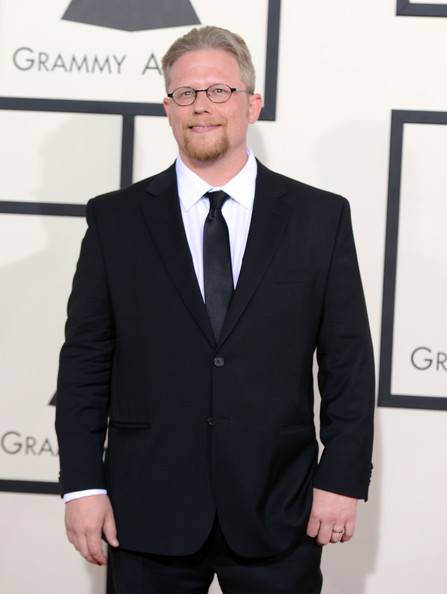 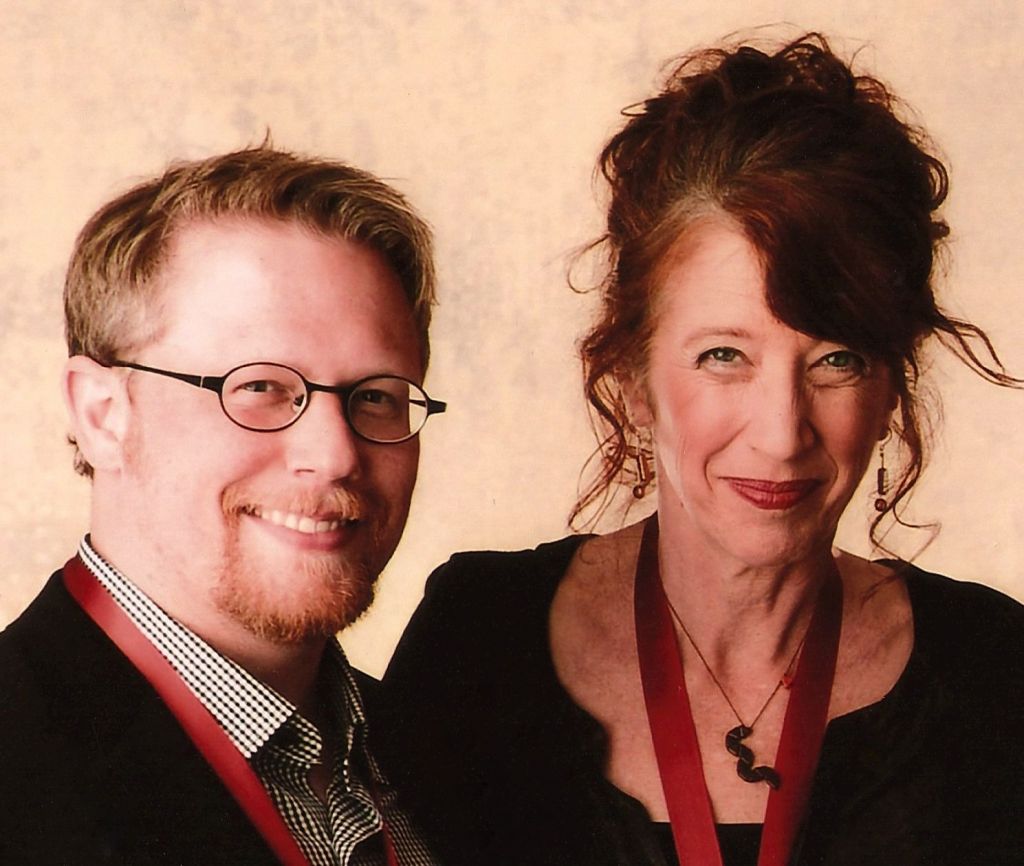 “When these players aren’t too busy getting Grammy® nominations or playing LA’s premiere venues they’re commissioning and premiering works from tomorrow’s tastemakers.” -KPFK

“This is a remarkable debut. Kallay is a multiple threat: a great pianist, brainy tech wizard, and visionary promoter of a new musical practice.” -Fanfare 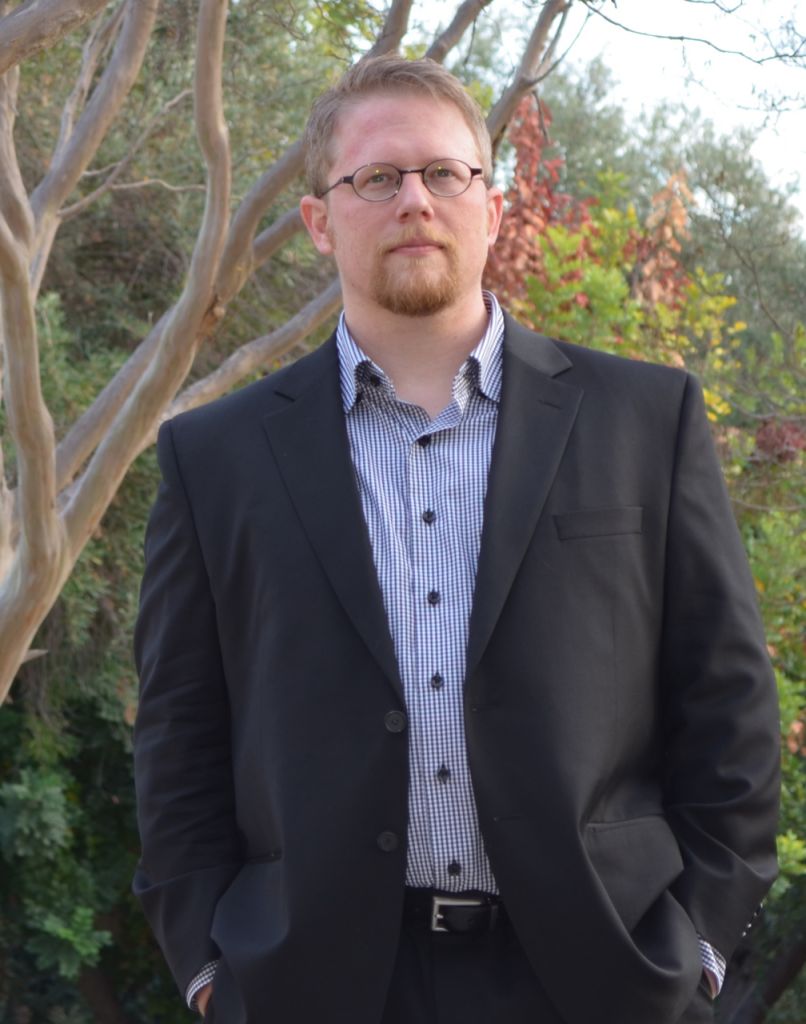 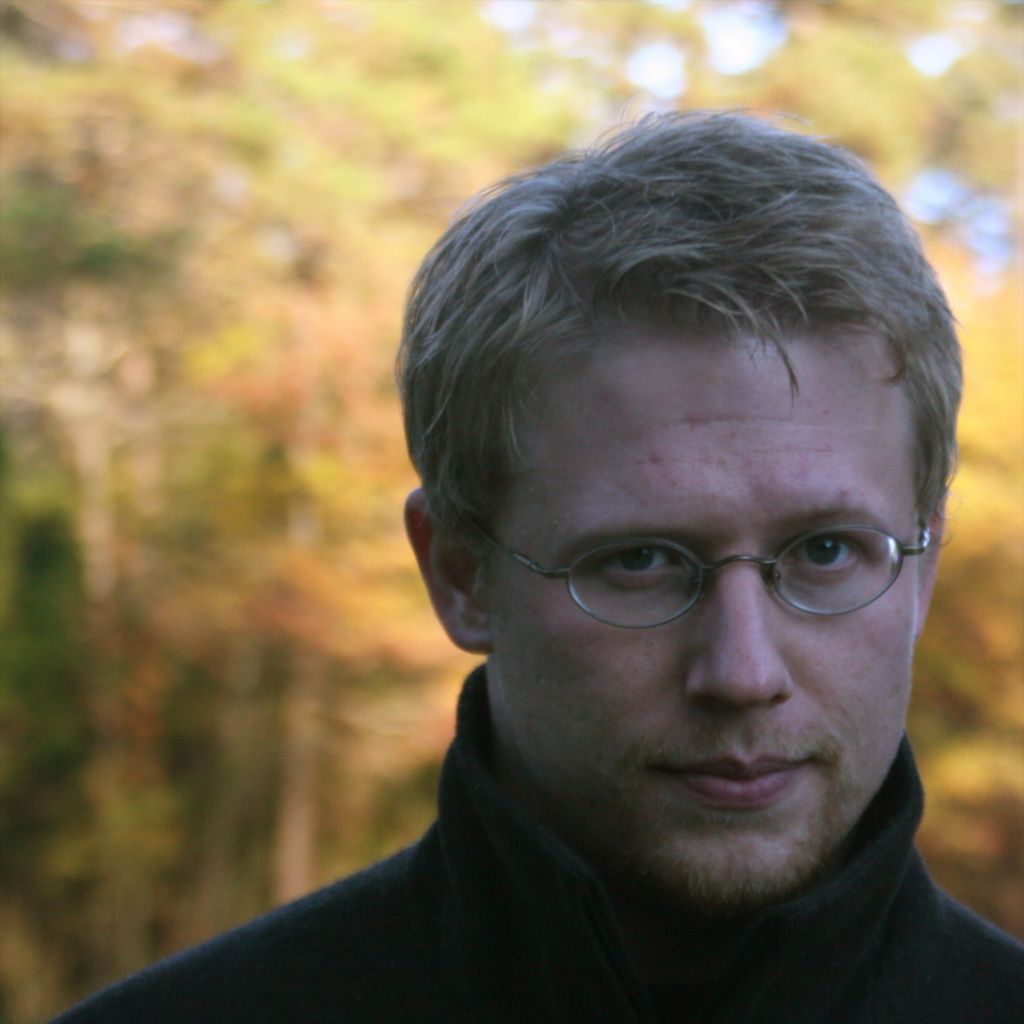 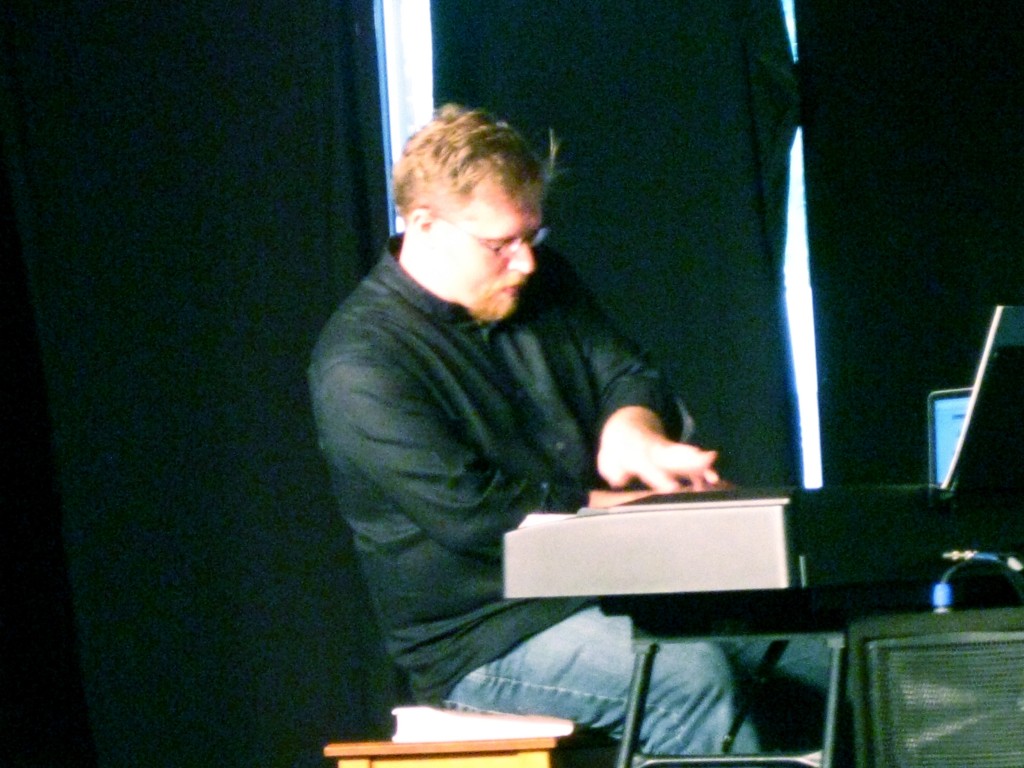 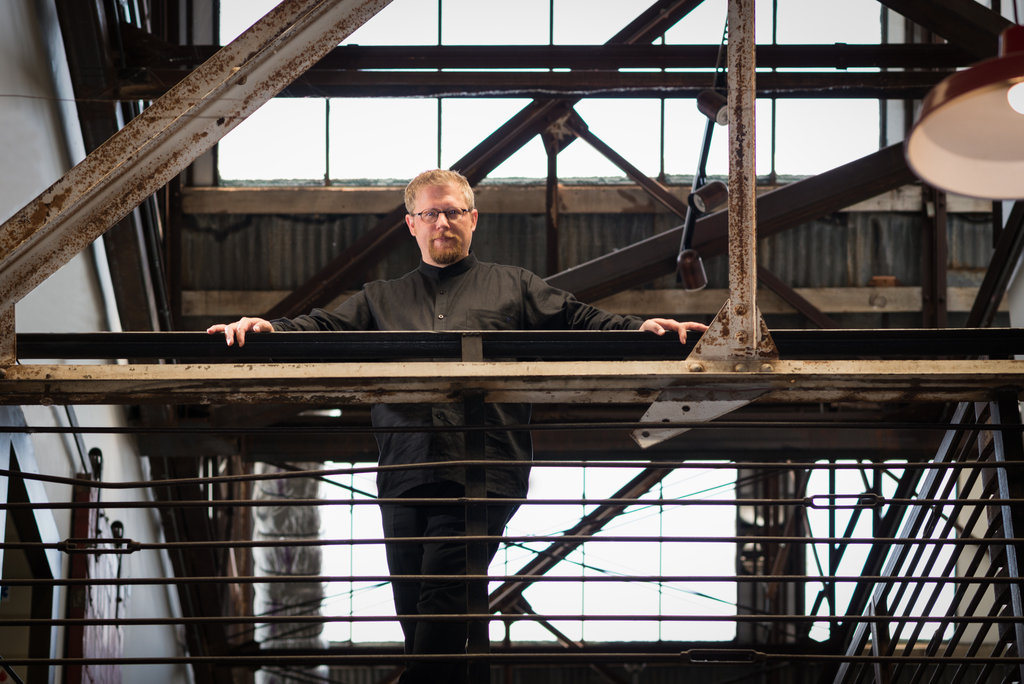 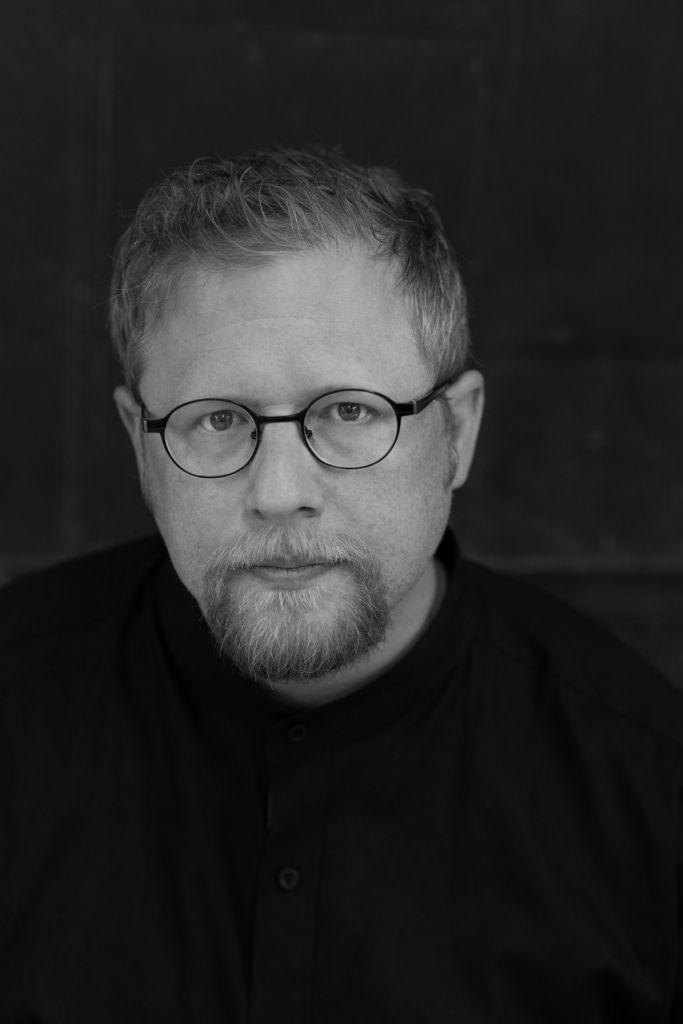